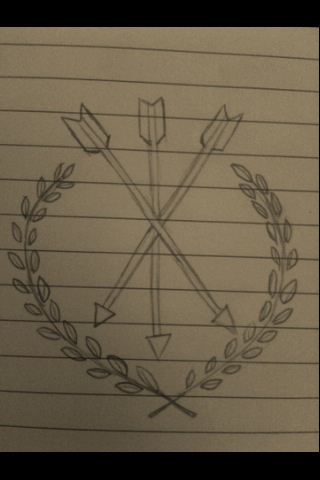 The Rangers were a close knit group of experienced fighters, mostly otters, though other species are welcome to enlist. They served as a law keeping force for much of Mossflower country, with a single Ranger assigned to cover a certain geographical area. Since they did not answer to anyone but themselves and exist solely to protect the inhabitants of Mossflower, they had no jurisdictions, per say, allowing them to track down evildoers wherever they flee to. Rangers usually worked alone or occasionally in small teams to strike at larger or more dangerous foes.

Assignment: Tristan's more in an overseer position currently. He travels between the areas to check in with his fellow Rangers. However, he can mostly be found around central Mossflower.

Rumored to have been killed during a dispute in the North of Mossflower.

Last Known Assignment: Combined assignment with Misael, everything South of Redwall to Southsward.

Last Known Assignment: Combined assignment with Siobhan, everything South of Redwall to Southsward.

Last Known Assignment: North Lands - Everything North of the stone bridge on the dirt road.

Last Known Assignment: North Mossflower - Everything from the Abbey North to the stone bridge.

As a Ranger, you must swear to:

The uniform of the Mossflower Rangers was very loose, allowing the members to carry their own personal equipment that suits their preferences. There were only two pieces that would be considered 'standard issue', listed below.

A small badge made from silver that pins onto the wearer's clothing marks them as a member of the Ranger Corp. The symbol of the Rangers consists of three arrows, crossed to make an 'X' shape with another arrow pointing straight down, and the arrowheads directed downwards, with a semi-circular laurel wreath curling upwards underneath it. (Required)

The badge is the only bit of equipment that a character in the Rangers must have on them somewhere.

A garment constructed from heavy, weather-resistant cloth that is meant to be worn around the shoulders, secured by a clasp the joins the two upper parts at the wearer's neck. It usually extends down to about to wearer's ankle, and has a hood attached. It comes in a few different colors, (tan, green, black, grey, white, etc.) to match with the user's environment and backdrop. (Optional)

Following the disappearance and possible death of their founder, Tristan Galedeep, the Mossflower Rangers effectively ceased to exist by roughly the Summer of Remembrance, Father Lorimis’ 21st season as Abbot.